I created and leaded a guild (a group of people playing together) Automatizovaní Dobrani in MMORPG game World of Warcraft. A group of few friends become to one of the biggest guilds at realm with dozens of members.

A couple of friends and I started to play World of Warcraft: The Burning Crusade on a free server Mystiq.org during studying at high school. We have created our own guild with name Automatizovaní Dobrmani and went together through the game.

A count of guild members was growing up, we were going into dungeons and easier raids. The big advantage was that we knew important guild members personally and the game was fun for us. Because of that, it wasn't any problem when anybody made a mistake and something failed.

We have become to one of the biggest Horde guilds on the server and we were progressing the hardest raids. Consequence of that was a necessity of a kind of "professionalisation" what decreased level of fun and playing become to a duty what dissuaded me from it. Later few of main members, me included, stopped playing and that's how the end of guild named Automatizovaní Dobrmani started. 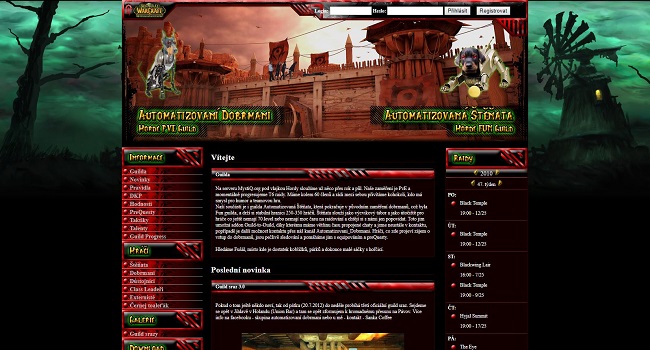 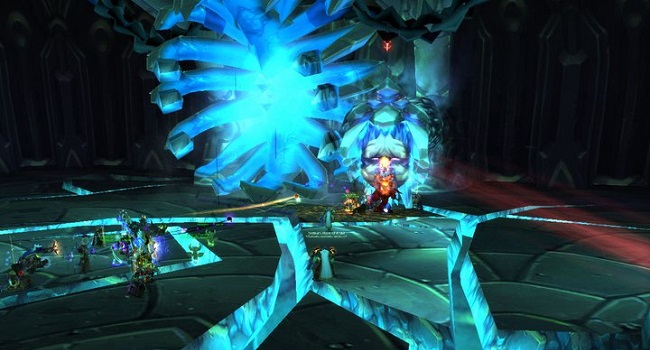 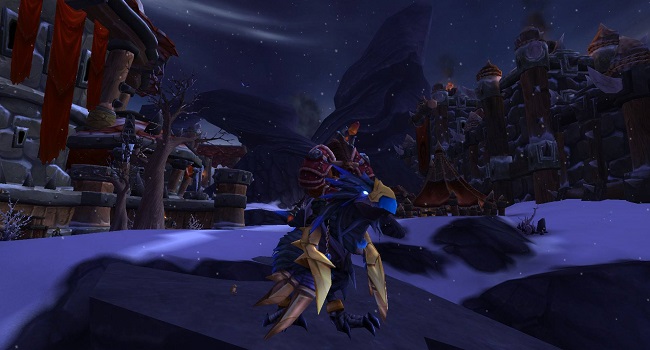 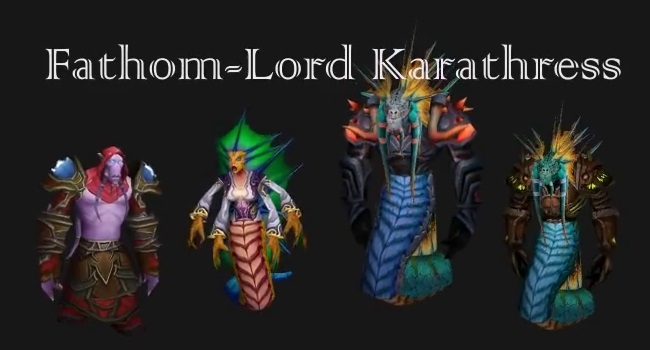 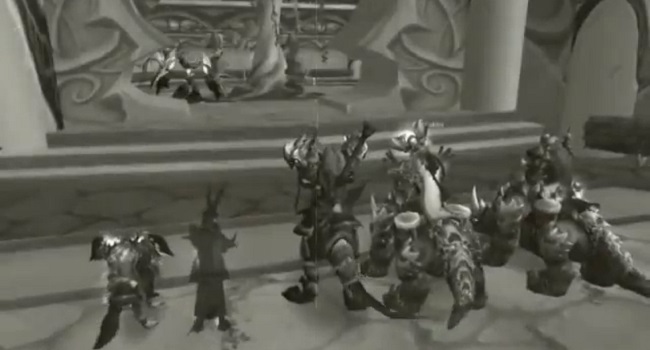