We have been active in the field of industrial automation since the year 2000. Since then we have built an extensive know-how in the area of automation and project management. We have created a solid team of engineers, we have gained many satisfied customers and we have completed successful projects in more than fifty countries in five continents of the world. We are building our business with a long-term perspective. We had a lot of success and made a lot a mistakes on our way. But we try to learn and continuously improve from all we do. We do ethical business, which helps to cultivate our business environment. We look to the future with optimism and look forward to working with you.

I joined B:TECH as a PLC programmer for breweries in June 2015. That included training, creating of visualization and preparation PLC software in the office. About 2 months after my start, it was decided to set up a new business line where I and a colleague were moved in. We did not have accurate information about what our work will be. My main priority was to learn English, due to an initial 2-month consultation in Germany and possible communication with customers.

The consultation goal was to describe the migration process of the MES system collecting data from beverage lines to the new version and to propose modifications for migrations streamlining. We have succeeded in this and, beside other things, we have learned how to update and deploy these systems, which was the goal of our next work.

We had got a training in the system installation on site and subsequently install or update these MES systems worldwide at customers. Thanks to that I have visited Italy, USA (Texas), Malta, Colombia, Netherland, England, South Africa and Spain (flight overview). The duration of my business trips was between 1 and 5 weeks. There were several-day long breaks in the office between these business trips.

The next goal was to hire and train new colleagues. Within this, I have prepared "admission tests" for job candidates, what provides additional information about the candidates. I was also at job interview at "the other side of the table" (both candidates were admitted and become to the part of the the team).

Later I didn't want to spend so much time on business trips for personal reasons. I decided to leave the B:TECH because I didn't see any appropriate position within the company. The priority number one in my last moths in the company was to train other colleagues on site at customers. I left the company in the end of February 2017. 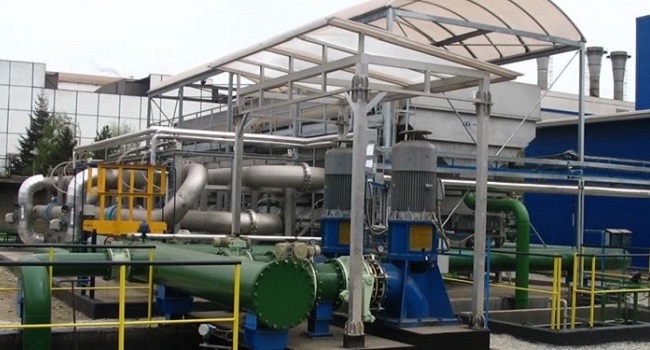 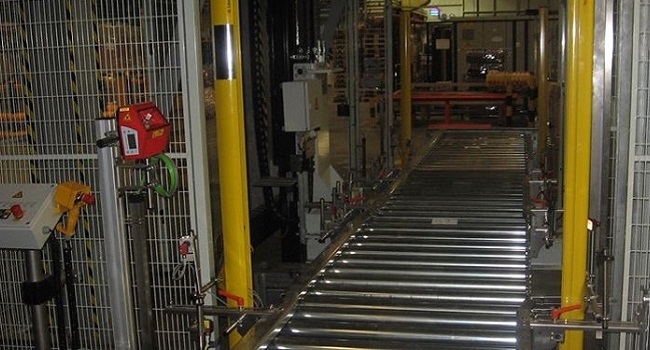 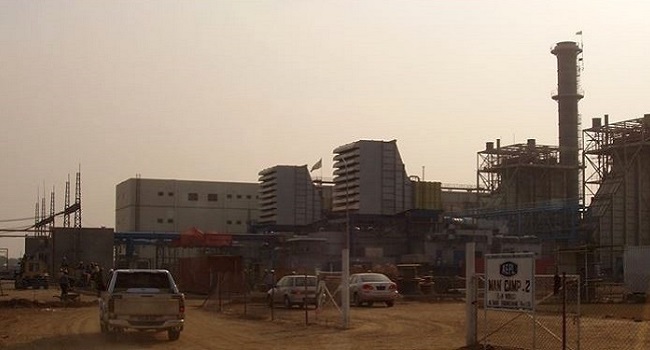 Energy
Complex engineering solution for control of large power plants or their parts. 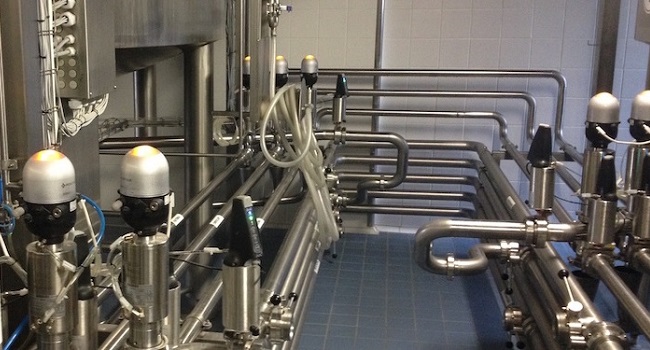 Renewable Sources of Energy
We work with leaders in the supply of technology for small and medium-sized Hydroelectric power plants and help them to change water energy all over the world into cost-effective and environmentally friendly sources of electrical energy. We provide them with complex deliveries of turbine control, protection and network connection. We also cooperate with prestigious suppliers of services in the area of production and usage of biogas, for which we deliver complex control of biogas plant technology. 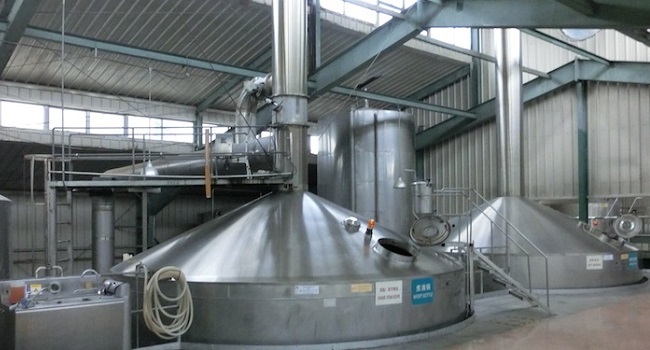 Food Processing / Beverages
B:TECH has a dedicated team of experienced engineers, who are ready to implement the control system for your new technology or to modernize the existing. Thus we will help you to meet your customer requirements and to differentiate from the competitors. 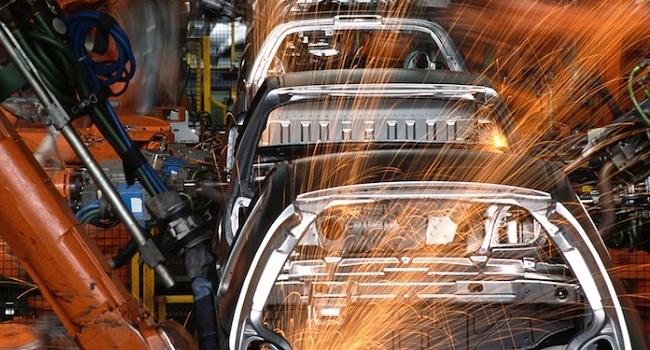 Automotive
B:TECH can offer the complete control system solution for this market. Our dedicated team of engineers have huge experience with implementation of complex and challenging projects. Their unique know-how that they bring to each project, provides an added value to our customers and helps to reduce the cost of the project lifecycle.
Check web page