Additional web portal for gamers of the web game Space Domination used to collect information about opponents and with another functions what makes the game easier.

The Brotherhood's portal was created for the Brotherhood side from the game Space Domination. The goal of the portal was to improve sharing information between players, simplify gaming and improve communication. A major issue was a need to entering data manually (automation was against the rules of the game). The count of portal users was small and a large part of the players (including me) left the game and the portal was closed. 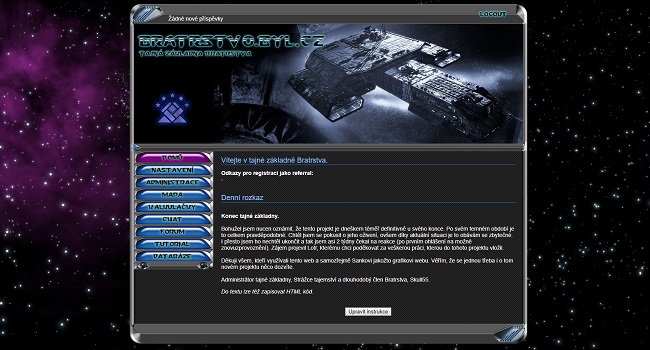 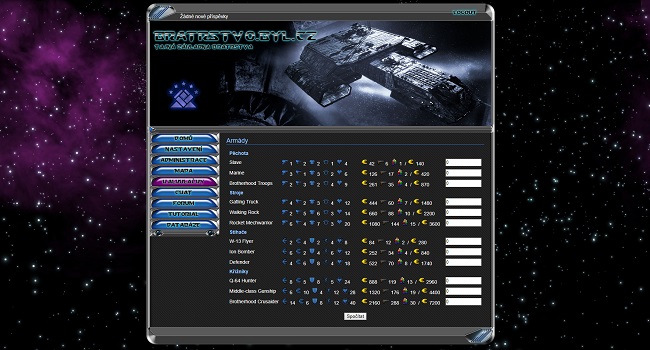 Calculator
A calculator counting the prize of purchasing military units. 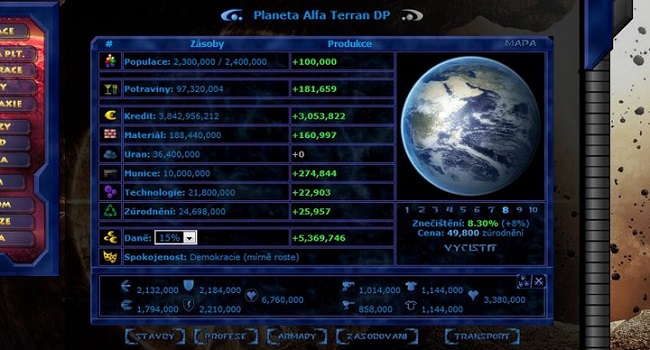