My role at the project

In 2015, Jaroslav Volmut approached me with the idea of creating a database of Czech and Slovak esport games players, making possible to compare their achievements not only in a specific game but in the esport generally.

My task was to create a web portal for the project. It was mainly a system where players gets points based on achievements in tournaments and leagues. Points are multiplied by appropriate coefficients what allows to balance games and tournaments differences. Another part is redaction, administration, and other necessary features.

Unfortunately I managed to program only redaction and news. In 2017 I had to cancel my participation on the project due to lack of time. The project was suspended shortly after that. 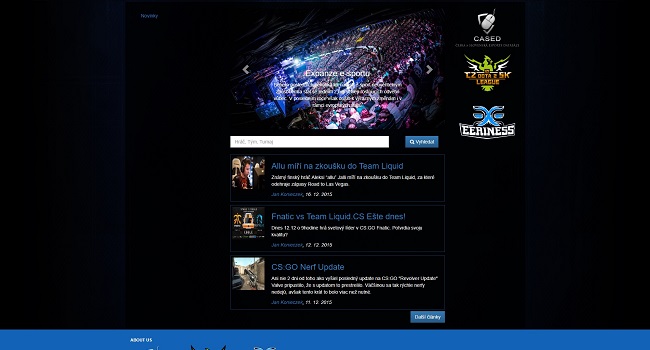 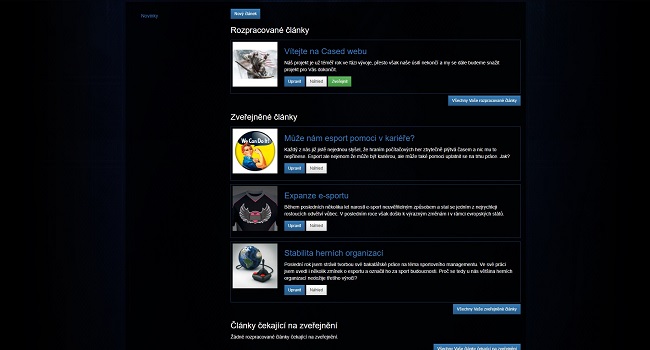 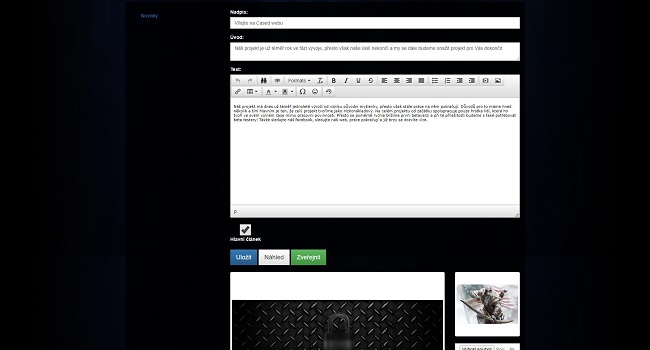