First ideas for creating a league appeared in Q4 2012 after cancellation previous project, when I offered a possibility to create web page to some Dota 2 or League of Legends team. During that time an idea to create whole league than only web page for one team appeared. I started with creating the web portal as a project to the course Databases systems at Brno University of Technology. After finishing a course with evaluation B I didn't work at League much.

In the end of 2013 I read opinions of players on forum of Dota2.cz portal who wished to play a stable league and after that I started with intensive work on web portal programing. Czech-Slovak Dota 2 League project was officially announced on 24. 2. 2014 when testing (number zero) season used to test possibilities to organize the League was started.

At the beginning of 2017 that is more than 3 years since first project announcement. A few people joined into the admin team and few also left during that time. I have made a lot of mistakes, but League is still and I keep in work on it. The 9th season startet this year and we also cooperate with Tomášem "Darerris" Večeřa and Learn 2 Play Gaming organisation on offline tournament with prizepool 50 000 Kč into what teams will be qualified based on the result in League.

In the fall of 2017 after end of the tenth season I officially ended the Czech-Slovak Dota 2 League. Unfortunately the League has not met me for a long time, it took a lot of time, Dota 2 is not my hobby anymore so I decided to end this project. Maybe there will be a reborn once in the future.

League has more than 3700 registered users.

We have cooperated on 2 online and one offline tournament. 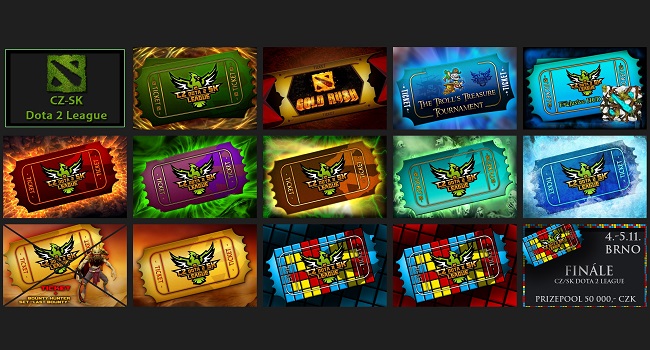 Tickets
An overview of all the seasons and tournaments that the League participated in. 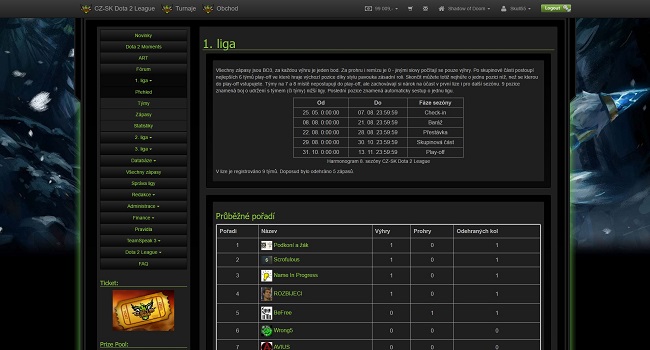 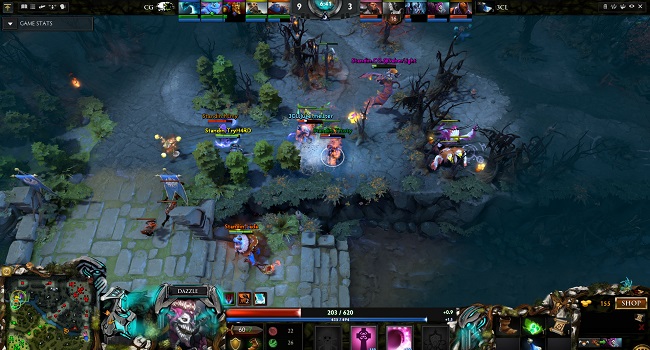 Titan HUD
Titan HUD was part of the season 2 ticket. Created by Saly23. 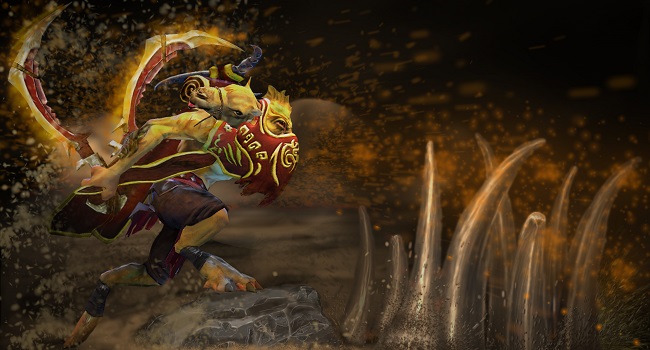 Last Bounty
Last Bounty set should be part of the season 8 ticket. Created by !Trix0. 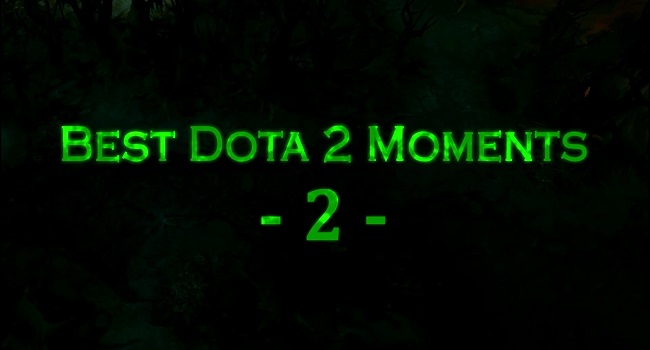 Best Dota 2 Moments #2
The second part of the video series with the best gaming moments in the League. 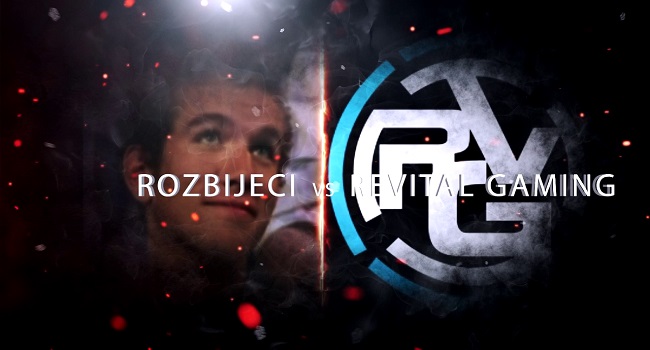