Wizard arena should have been a storybased isometric action game with RPG elements, where you play as a Frost mage. It should have include story pard and arenas, where you fight against infinite waves of enemies. In the arena, there you get point by killing enemies and based on the points you can compete against other players in online ladder.

Find Out More About Wizard Arena

We had cancel work on unannounced project because of its difficulty (read as lack of knowledge about the engine and creating UI in there) in summer 2019. Then we started to think about next project. Base concept was easy - battle of wizards. I decided to take a course RPG Core Combat Creator: Learn Intermediate Unity C# Coding to increase knowledge with the engine. I had learned much more about the engine as about gamedesign during the course.

In December 2019 we (Luboš Feik as a gamesigner and me as a programmer) started work on Wizard Arena and we decided for 3D game with isometric camera based on the knowledge from the course. A goal was to create an arena, where a player will fight against enemy units including other wizards. A prototype, in where 3 waves of enemies like swordsman, archer and wizard will attack you, should have been finished and published in June next year.

We decided to add a story line and RPG elements during the development. But only first level should be part of the prototype. Gradually we found out that we are not able to create 3D assets so Jan Bém and Natálie Maxová joined us as beginner 3D asset artists. Unfortunately, the couldn't continue with work on Wizard Arena because of lack of time so we decided co buy assets from Synty Studios. At the same time internal term of release was postponed to September 2020.

In summer we had finished base game features, story level, arena and we started working on graphics, visual effects an polish in general. During this phase, it shows up that there is still much more work to be done until we will be able to present the game. I estimated time what we need to at least another half of a year - and that to finish prototype only. Because of that we decided to cancel the project after about 200 hours of development and move to something even smaller what will have bigger chance to be finished in "reasonable" amount of time.

The game includes story based game and an arena where you fight against unlimited amount of enemies.

In the game you face to enemies as a swordsman, archer, knight and fire mage. 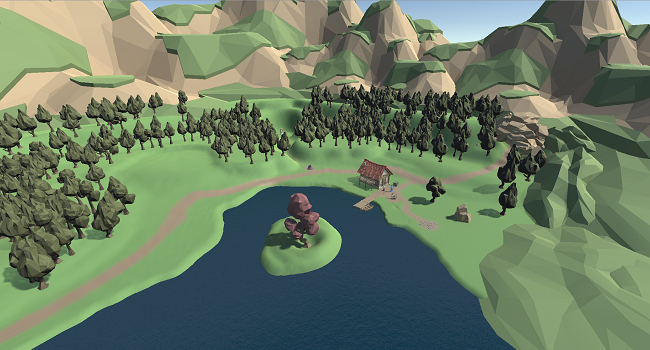 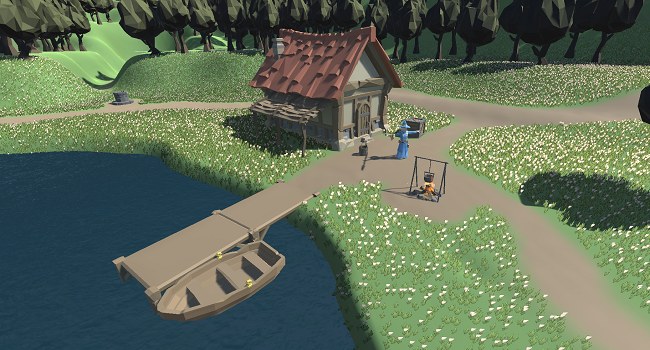 House at the lake
Wizard's house with a campfire and a boat at the lake. 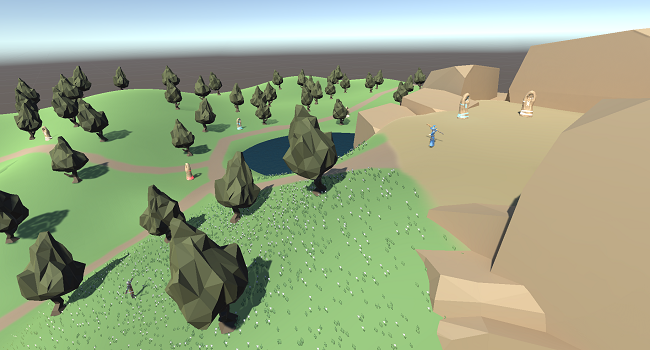 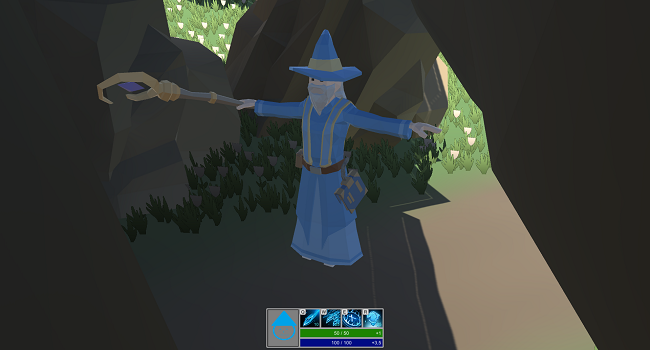 Cave
Road to a cave. 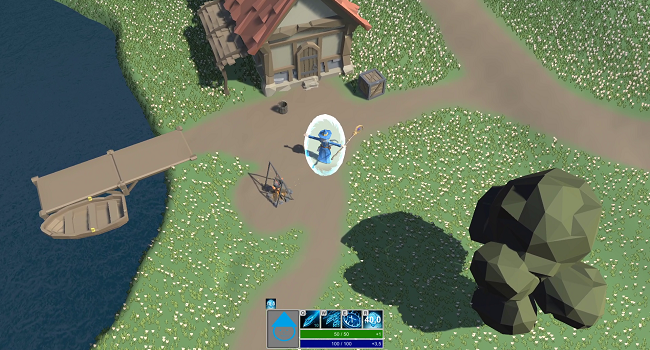 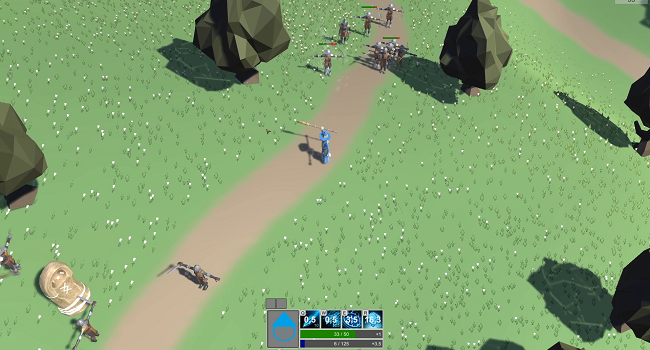 Try what we created

Let's Get In Touch

Don't want you miss any information about Wizard Arena? Choose one of following possibilities and you will not miss informations.